We acknowledge the initiatives proposed in Council’s to resolve the housing crisis namely a temporary planning instrument to vary the level of assessment for land in the Emerging Community Zone, 50% reduction in operational works fees, infrastructure charges incentives for medium density developments, and reviewing requirements for charge stormwater drainage pipes.  However, these principally deal with infill development only.

It is our view these will have no meaningful impact on the supply of additional greenfield residential land.

On 29 April 2022, the Toowoomba Chamber invited Toowoomba Councillor Officers and all Councillors to discuss potential solutions to the housing crisis.   We thank those who attended and for listening to possible solutions.

At this meeting, our independent consultant provided context to the report and outlined solutions specifically relating to the priority infrastructure area expansion and the temporary local planning instrument for priority growth areas.

It was noted that:

Considering the resolution, we offered commentary and solutions as articulated in our report, for further consideration.  A summary is highlighted below.

We trust these suggestions will be considered by both officers and the city’s policy makers, the Councillors, as Toowoomba Regional Council finalises its course of action on the policy levers it has at hand, to play their part in helping to address the housing crisis the city faces.

This measure would have the practical effect of removing the need to first go through a preliminary approval (variation request) process to render the land suitable for future development, saving time and money and additional costs being passed onto the landowner.

It is equally important that such a TLPI is applied to areas included in the “urban footprint” under the SEQ Regional Plan, but in a zone other than the Emerging Community Zone. These areas were released as suitable for development by the State Government in 2017 and have overall not been taken up for development as Council did not make consequential amendments to its planning scheme to give that land release practical effect.

By applying the TLPI to only Emerging Community Zoned land and to continue to treat those areas as though it is outside the priority infrastructure area is not a viable solution as:

The Priority Infrastructure Area (PIA) under the Toowoomba Regional Planning Scheme has not changed since its introduction in 2012.  Pursuant to the requirements of the Planning Act 2016, the PIA must, always, include between 10- and 15-years supply of residential land supported by the prioritised provision of trunk urban infrastructure.

The failure to expand the PIA boundary to recognise and include areas such as this artificially and unnecessarily escalate the cost of developing land making it uneconomic to do so. The result was no development occurred, no infrastructure charges were paid to Council, and no return on investment on underutilised existing infrastructure was secured by Council.

The abandonment of projects based on artificially escalated and uneconomic infrastructure costs not only curtails economic growth and reduces practical land supply but deprives the community of even reasonable contributions towards the expansion of trunk infrastructure networks. Infrastructure charges are only payable if development occurs.

It is recommended that the PIA boundary is immediately expanded to include those areas within the Urban Footprint under the SEQ Regional Plan, and that infrastructure planning and provision is prioritised accordingly.

The adoption of a TLPI would be a precursor to initiating a formal process of Planning Scheme amendments giving practical effect to the temporary zoning and assessment provisions changes embodied in the TLPI.

Under such amendments areas within the Urban Footprint of the SEQ Regional Plan would be included in the Low Density or Low Medium Density Zone under the Toowoomba Regional Planning Scheme 2012.

The timeframe for the preparation of the new Planning Scheme is unusually protracted (5 years) such that deferring these changes until the new planning scheme is in effect is not appropriate or recommended.

Protracted assessments and the need to litigate to get a sensible and timely resolution has resulted in three major master planned projects (Fernleigh, Eustondale and George Weston Foods) being abandoned.   Conservatively these developments that have not proceeded account for some 3000 lots in potential land supply and somewhere between 1.6 – 2.0 billion in investment that has been lost to Toowoomba.

It is noted that only one major master planned residential community (Habitat – Mt Kynoch) has been approved in the last 5 years.

We note Council has not supported some developments that are consistent with its own forward planning strategy and in many cases within the PIA.

A focus on expediting assessment and resolving appeals of this nature is critical in increasing residential land supply particularly in the short to medium term.

Ultimately capital is mobile. A Local Government’s reputation and preparedness to ensure major projects are actively facilitated through the assessment process, and efficiently litigated (only where necessary) is critical to the future attraction of major residential investment to the region.

It is recommended that suitable external expertise and experience is sought to assess and determine future applications for master planned communities.

As a fiercely independent body, we will continue to work hard to understand and address our members’ concerns.

The decision now lies solely on the hands of the Toowoomba Regional Council.

For more information, email the Toowoomba Chamber at admin@toowoombachamber.com.au 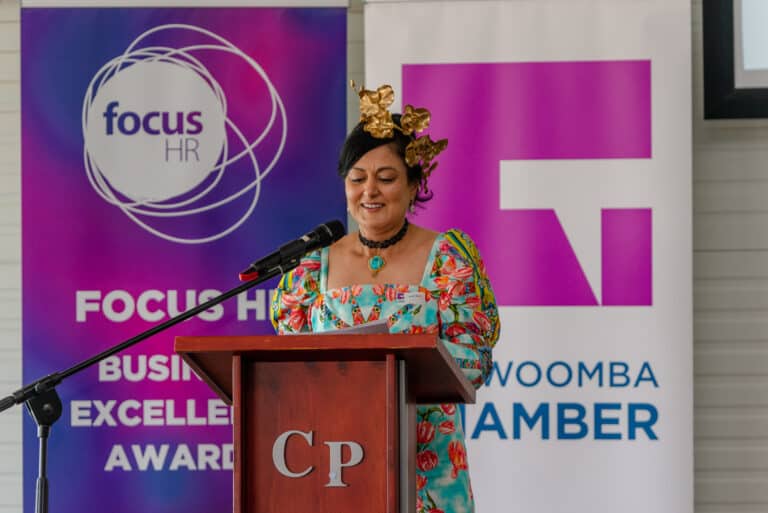 Today, the 8th of March is International Women’s Day.  A day to celebrate the remarkable contribution women make to the world, our city, and our… 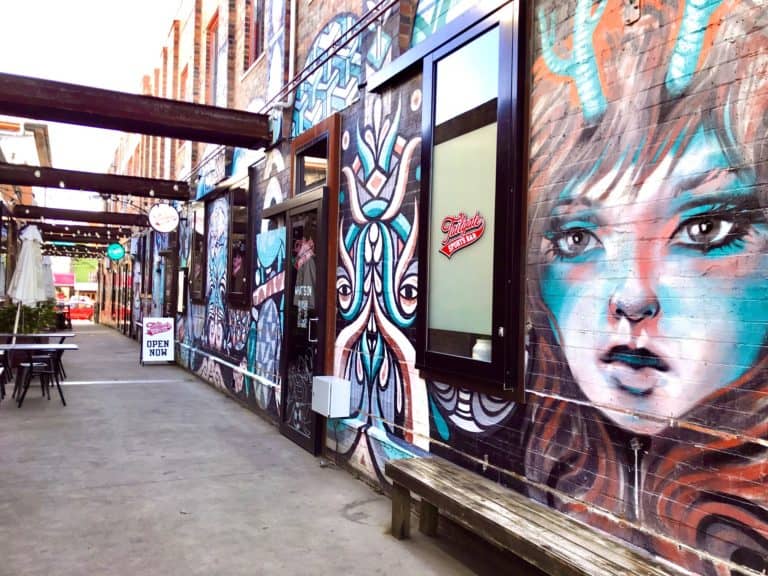 With the hustle and bustle, anxiety, and tension we have and are confronting at the beginning of 2022. I thought it was important that we… 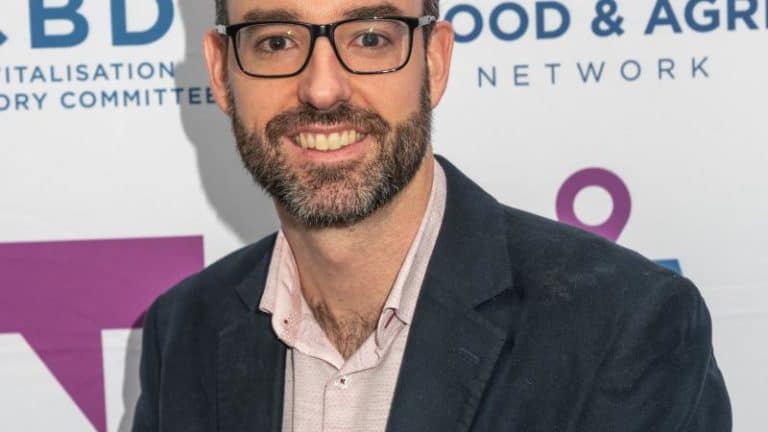 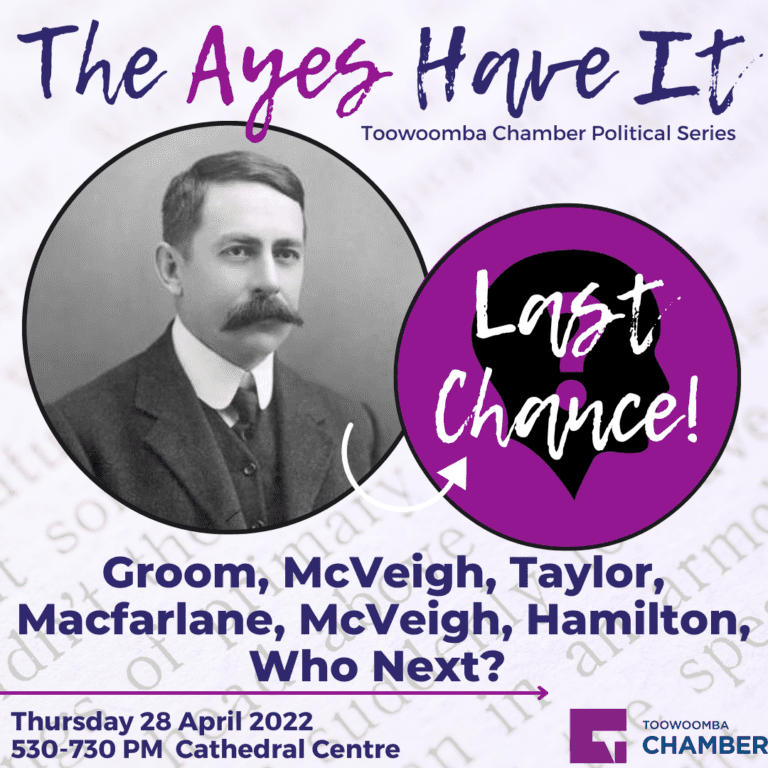 Do you want to ask some questions ? Along with our members and the community at our Meet the Candidates Forum, part of our Toowoomba… 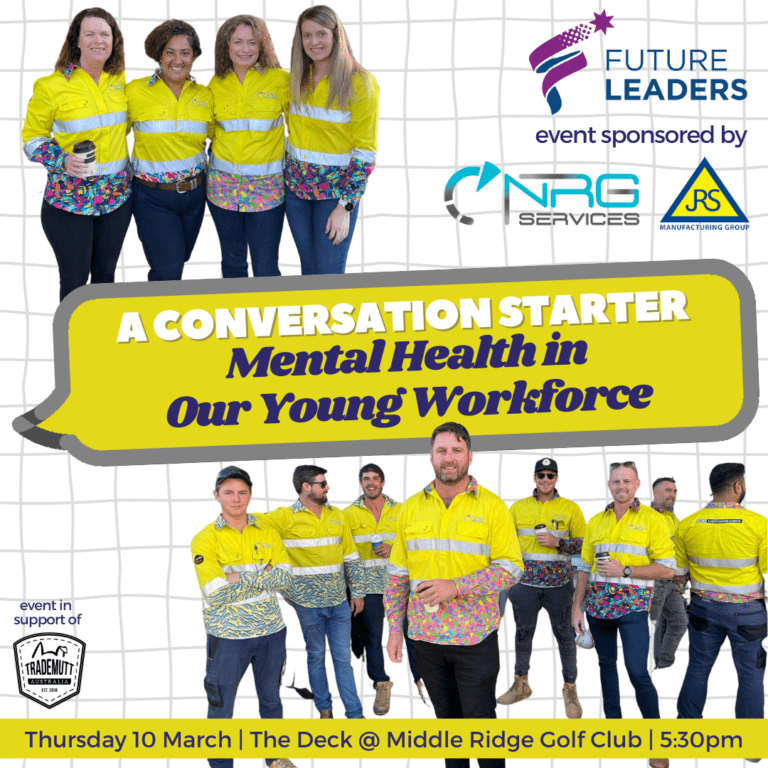 Our Future Leader’s Advisory Group has hit the ground running this year and has a huge 2022 planned. This week our CEO, Todd Rohl is… 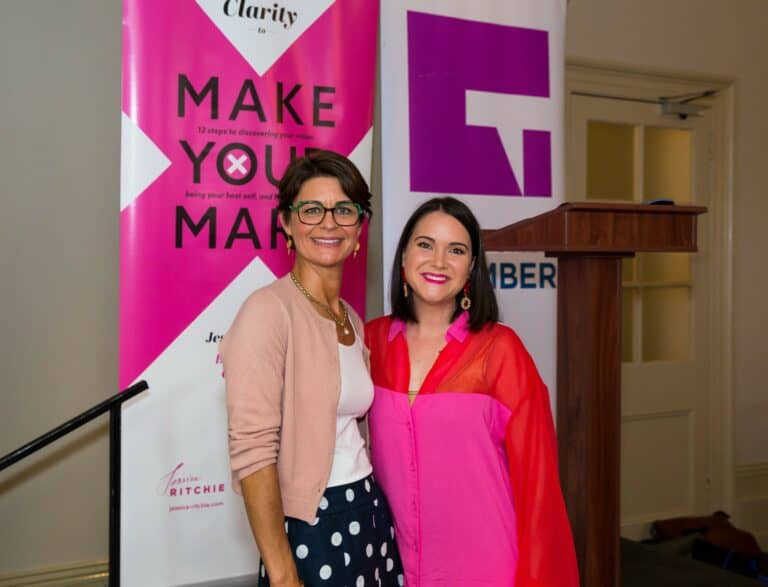 Last week we launched our Leading Women Series with a lunchtime event.  The series is all about sharing leadership stories of women through storytelling.